WHAT CAN WE LEARN FROM ABRAHAM IN GENESIS 14? 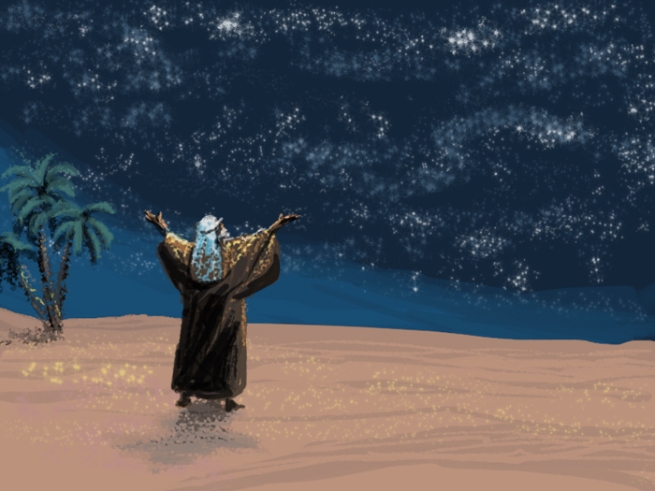 Since Abraham’s tithe to Melchizedek didn’t set a precedent for monetary ‘tithing’ in the New Covenant, what can we learn from Abraham in Genesis 14? We can learn from Abraham’s example of faith in God: “. . . Abraham believed God, and God counted him as righteous because of his faith.” “The real children of Abraham, then, are those who put their faith in God” (Galatians 3:6-7). God wants us to trust Him just as Abraham trusted Him.Abraham trusted God by leaving his homeland behind, venturing into unknown territory, and living as a pilgrim in a foreign land (see Genesis 12:1-4 and Hebrews 11:8-10). He trusted God by pursuing a team of 5 kings with only 318 trained servants, because he believed that God would give him the victory.Abraham also trusted God by refusing to accept riches from a pagan king because he believed that God would supply his every need.People who believe that Genesis 14 is about monetary ‘tithing’ may have missed another important lesson in this chapter — to trust God like Abraham, the father of faith. 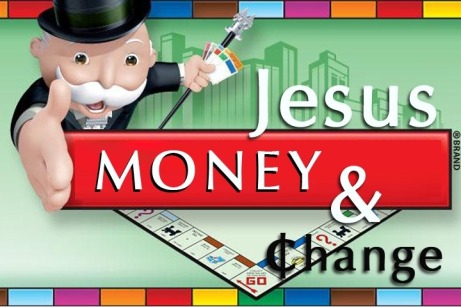 Eisegesis is the common error of reading one’s own ideas into a text. This is what leads to the Scripture-twisting of Genesis 14.

Exegesis on the other hand, is interpreting a text by “pulling out” of the passage the meaning inherent in it, and interpreting it in light of related passages.

Eisegesis ignores the historical context of Genesis 14:18-20 and Hebrews 7 (that Jesus is our High Priest in the order of Melchizedek). It desecrates and degrades a text about Jesus, by turning it into a text about tithing money.

People who believe that Genesis 14 set a precedent for ‘tithing’ money in the New Covenant are reading their own ideas into the text and creating a practice that is not taught anywhere else in Scripture.

God did not inspire Genesis 14 to establish a pattern for us to tithe money in the New Covenant. He inspired it because Melchizedek resembled the Son of God.

Click here for the next article in this series.

One thought on “Abraham’s Tithe To Melchizedek – Part 5”